President Trump has ordered the Department of the Interior to consider sweeping changes in the government’s plan for offshore oil and natural gas drilling, including opening areas in the Arctic and off the Atlantic Coast where exploration and production was prohibited by President Obama before he left office.

What will it take to implement Trump’s plan, and how likely is it to happen? In this episode of the “Columbia Energy Exchange,” host Bill Loveless looks for answers from a man who ran the offshore oil and gas program for Obama, Tommy Beaudreau.

Beaudreau is now a partner with the law firm Latham & Watkins in Washington and a non-resident fellow at the Center on Global Energy Policy at Columbia University. He and Jason Bordoff, the founding director of the center, have just completed a paper on the topic: “What’s Next for Offshore Oil and Gas Leasing Under the Trump Administration?” 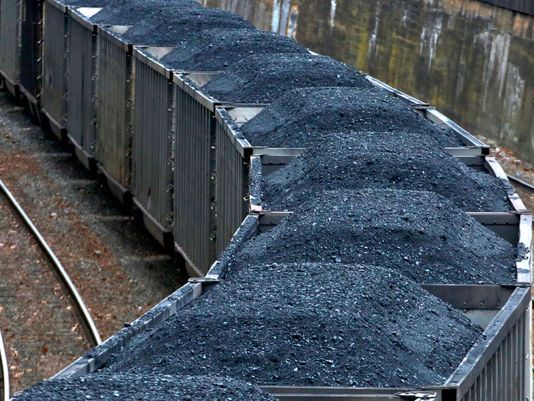 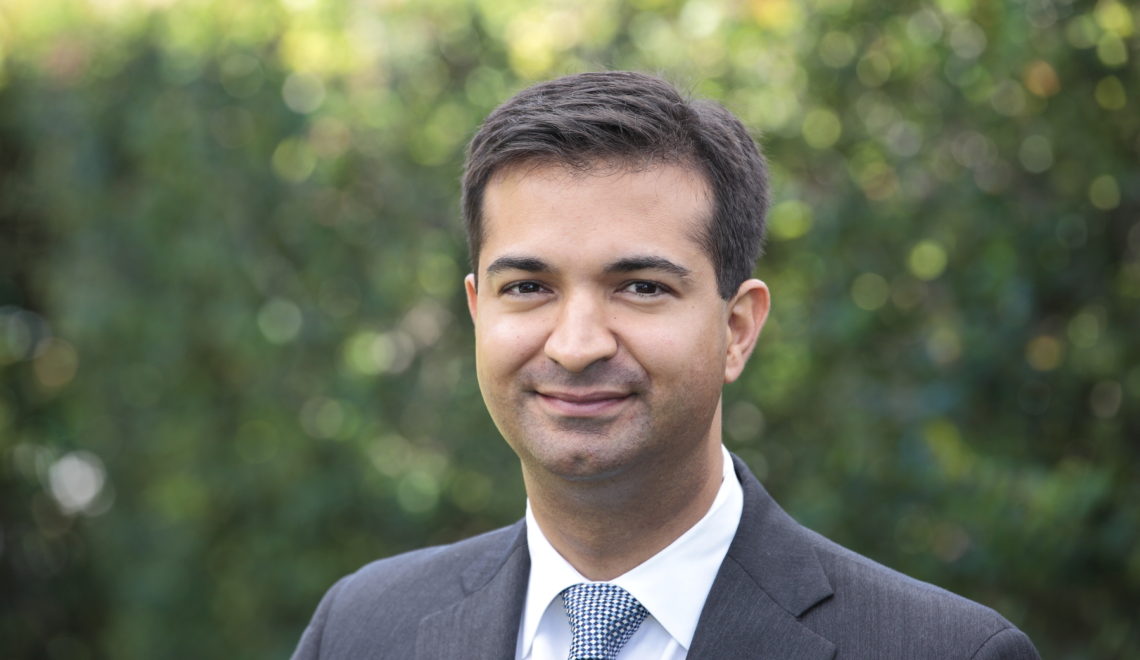 Blog, Climate
A National Voice for Republicans on Climate Change