Leaders from around the world will gather in San Francisco Sept. 12-14 to celebrate the achievements of states, regions, cities, corporations and others at the sub-national level with respect to climate action. Organizers of the Global Climate Action Summit say the meeting will also serve as a launch pad for deeper commitments to put the world on track to prevent dangerous climate change and realize the historic Paris agreement – even as the U.S. government under the Trump administration takes a different course.

On this edition of Columbia Energy Exchange, I talk to Carter Roberts, the president and CEO of the World Wildlife Fund (WWF) in the United States. WWF is one of the partners in the Global Climate Action Summit, along with other groups including C40Cities, Bloomberg Philanthropies, Ceres and the United Nations Foundation.

Among the topics we touched on are how this meeting, with its emphasis on the roles of sub-national entities in reducing carbon emissions, will differ from other major gatherings on climate change. We also talked about whether D.C. is getting any closer to having a bipartisan discussion on climate change, including the potential impact of a recent bill by a Republican lawmaker to establish a carbon tax in the U.S. Finally, Carter elaborated on the importance of land conservation to a sustainable environment, which will be one of the focal points of the San Francisco summit.

Have a listen! Let me know what you think. 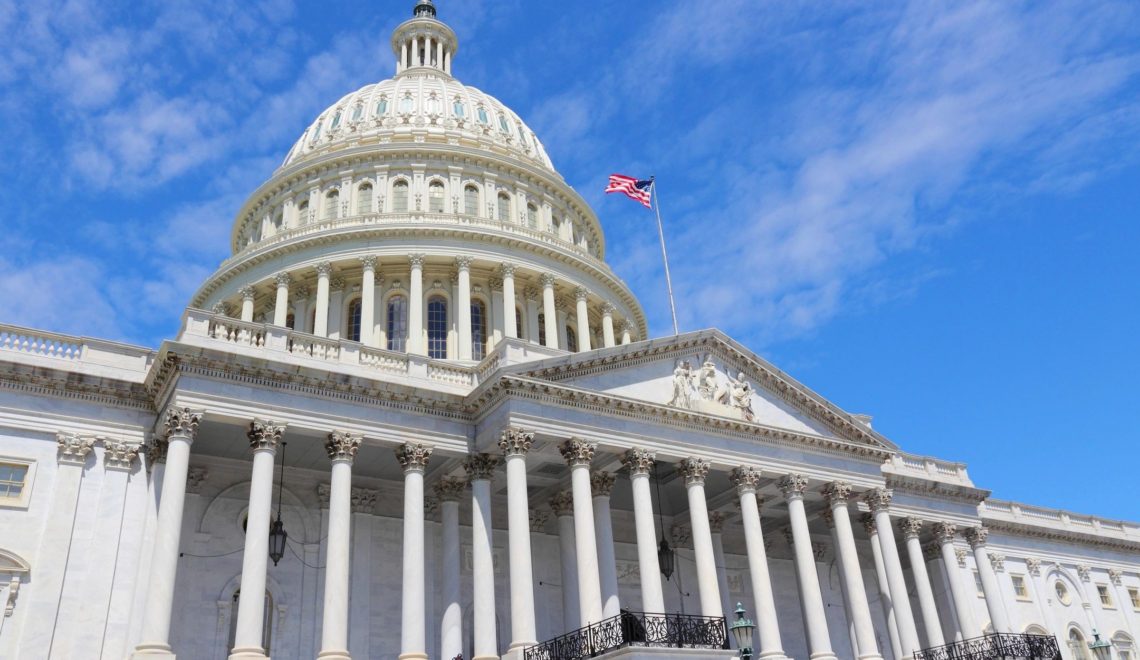 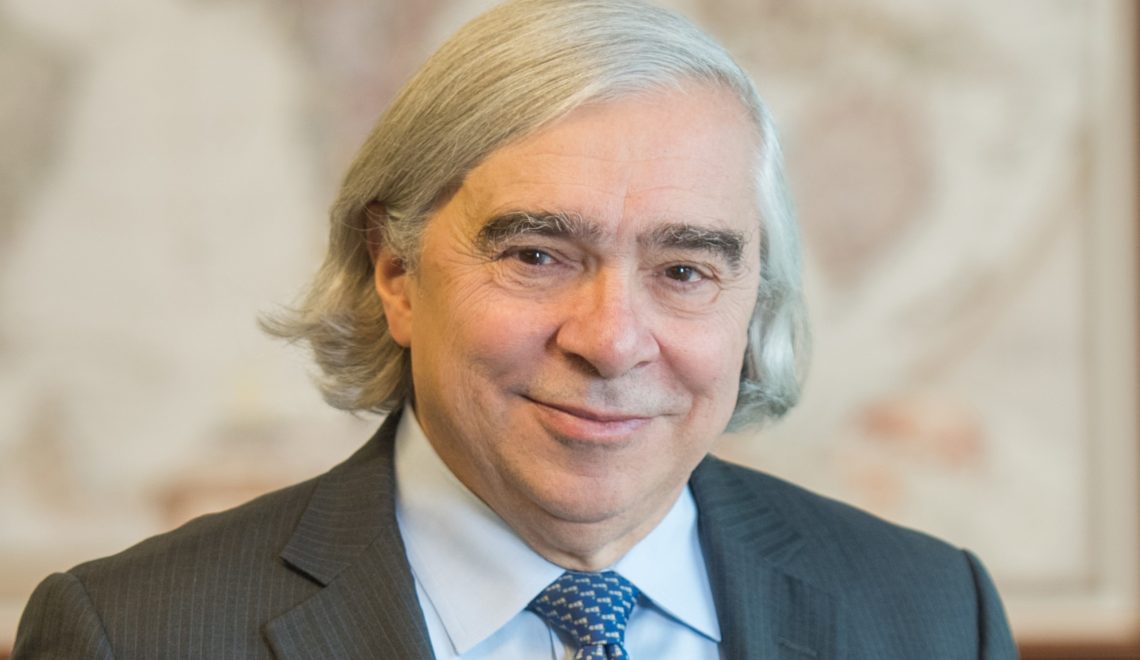 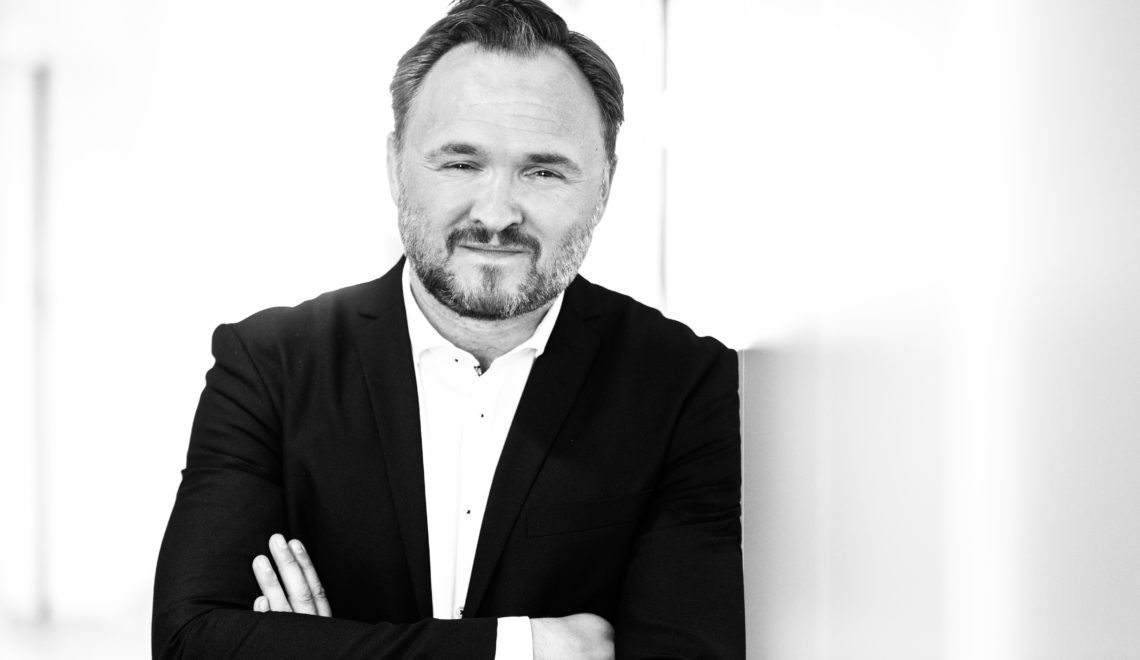