Worries over cyberattacks on the USA are increasing in the aftermath of a presidential election in which the CIA alleged that Russia used such means to influence our electoral process.

For the moment, the vulnerability of polling and political operations to hacking gets most of the attention.

But this week will mark the one-year anniversary of the first publicly acknowledged cyber incident to take down portions of a power grid, one of the most critical components of a nation’s infrastructure. (Read More) 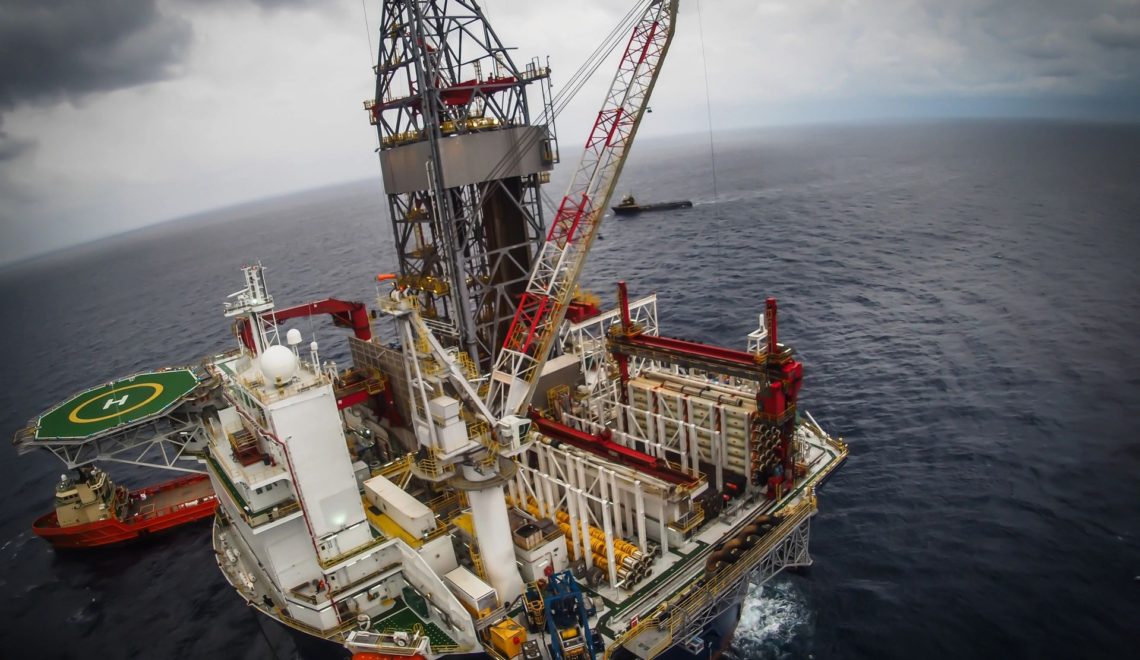 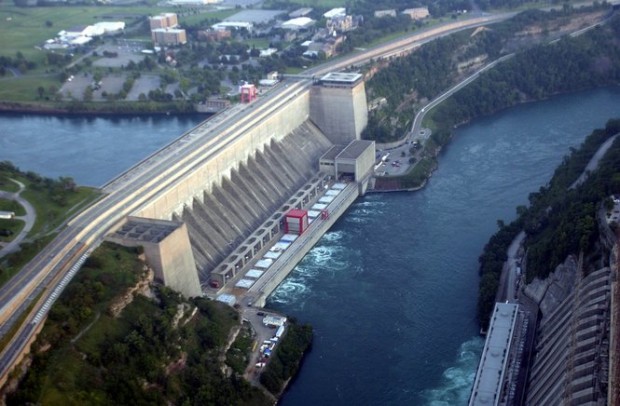