Stable outlook for U.S. oil producers at $45 a barrel

Most U.S. oil companies will be able to produce more oil while reducing operating costs at prices of $45 a barrel or so, Fitch Ratings said July 19.

While the price for West Texas Intermediate, the U.S. benchmark for crude oil, has fallen from a 2017 high of $54.45 on February 23, producers with solid credit ratings can compensate for the lower price now through further gains in efficiency and lower costs per barrel, Fitch said.

This comes as U.S. oil production increases this year in the face of attempts by OPEC to cut its oil output and raise oil prices.

The source of that data, EIA’s Short-term Energy Outlook for July, estimates WTI prices will average $48 a barrel in the second half of 2017 and the first half of 2018. 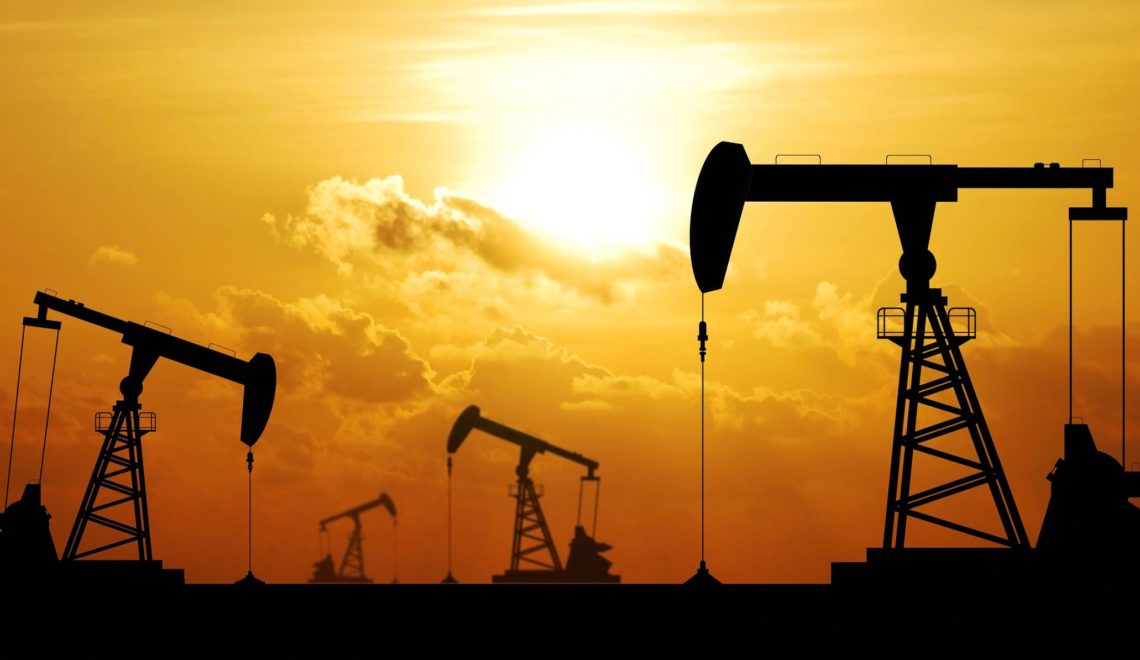 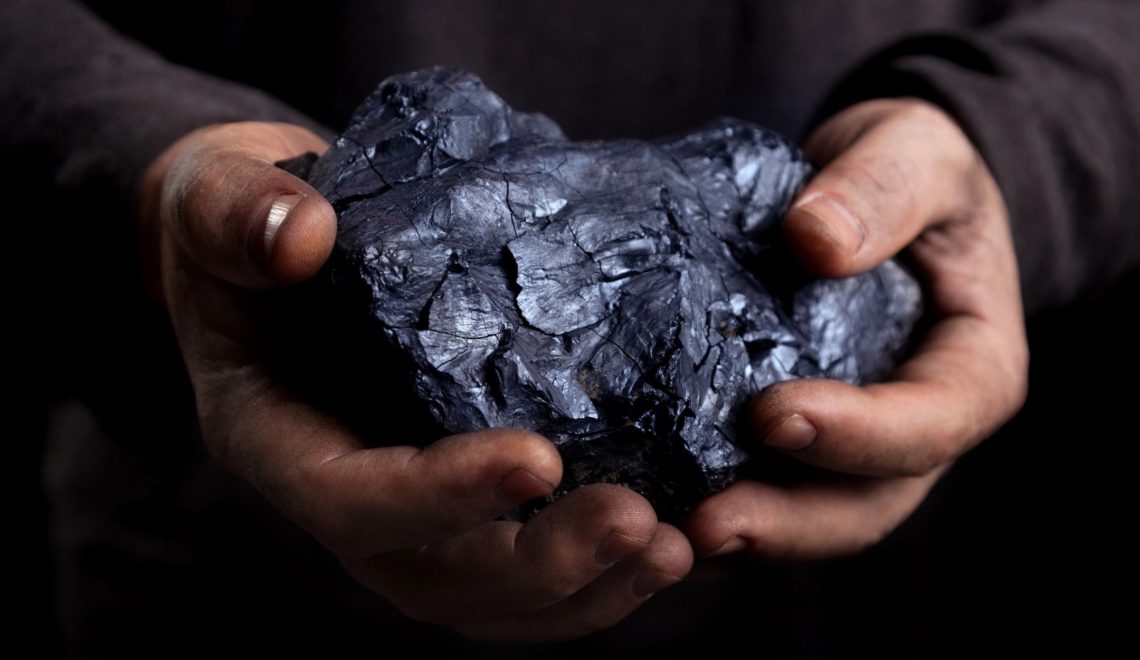 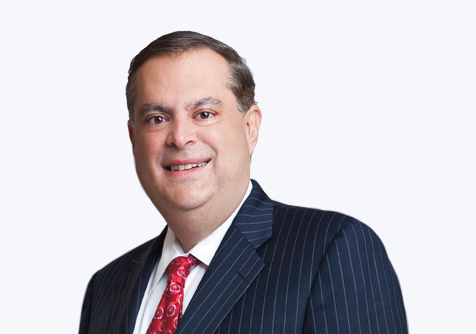