Outlook for Energy in Mexico

A new president took office in Mexico on December 1. Andrés López Obrador easily won Mexico’s presidential election on July 1 as a populist representing a party he founded four years ago. His nation’s energy future is among the critical issues he will face.

On this edition of the Columbia Energy Exchange, host Bill Loveless interviews Amb. Carlos Pascual, a senior vice president at IHS Markit, where he concentrates on worldwide energy issues and international affairs. Carlos served as U.S. ambassador to Mexico from 2009 to 2011 and to Ukraine from 2000 to 2003. At the U.S. State Department, he established and directed the agency’s Energy Resources Bureau as a special envoy and coordinator for international affairs from 2011 to 2014. He is also a non-resident fellow at CGEP.

Bill caught up with Carlos recently during a trip Carlos made to Washington, D.C., from his home base in Mexico City. They discussed, among other topics: 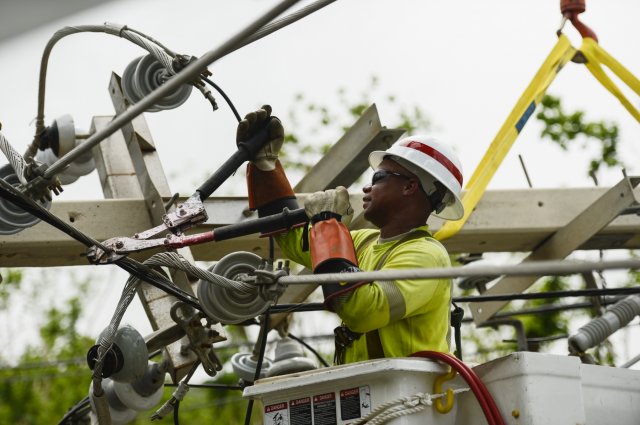